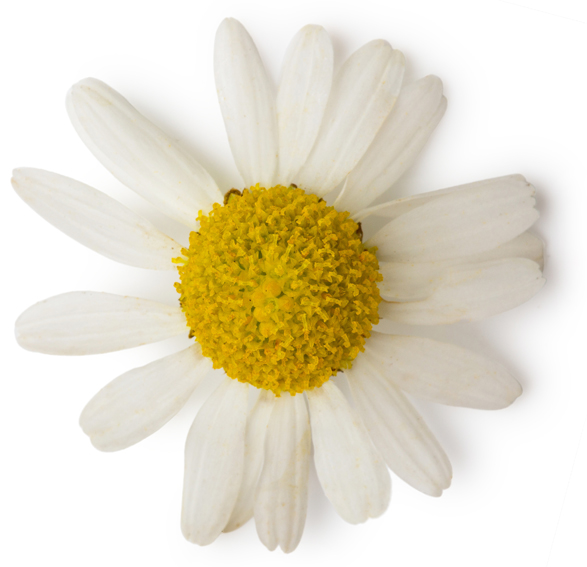 This gentle ingredient is made by dispersing chamomile blue oil in water. Like lavender, this bright blue oil promotes calm and restful sleep while soothing the skin.