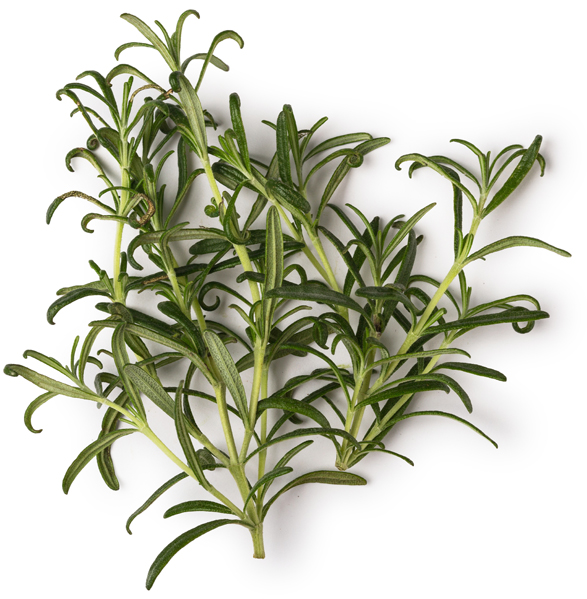 Queen of Hungary water is one of those old-fashioned beauty secrets that we like to bring back into the spotlight, but with a Lush twist! Made of water, vodka and rosemary, it revives and clears the skin royally, thanks to the toning and antimicrobial properties of its ingredients.

The world’s first alcoholic perfume wasn’t so much a perfume, but rather a cure-all tonic, bestowed with near-magical properties. Called ‘Queen of Hungary water’ (and later just ‘Hungary water’), it was a distilled product made up of rosemary and alcohol. Later versions added citrus and other herbs, making it the true precursor to Eau de Cologne.

The legend goes that this water was made for Queen Elisabeth of Hungary (1305-1380), but there are some conflicting facts and legends about the exact date of invention, and even about whom it was originally made for. Either way, the water has spread across countries and centuries, whether with its original recipe or a modified one. It’s been drunk, inhaled, rubbed on the skin or diluted in the bath to promote longevity, health and youthfulness.