The Imagined Village - Bending the Dark 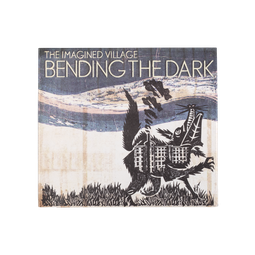 The Imagined Village made a significant impression with their critically acclaimed and commercially successful debut album. They toured extensively, appeared on TV’s Later, With Jools show and won out at the BBC Radio 2 Folk Awards.