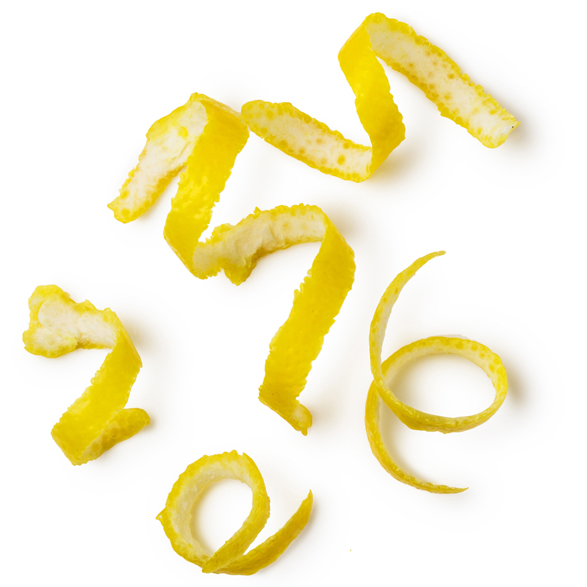 The origin of the lemon is not known, but it can be found growing in Asia and East India and Italy. Citrus limonum is a thorny evergreen tree. Its flowers are white, pink-tinged and strongly perfumed, which become the lemon fruit.

Under the right conditions, a lemon tree can blossom every month and produce thousands of fruits per year.

Around the 11th century, crusaders from the East brought lemons to northern Europe. Columbus then firmly introduced the fruit into the western hemisphere.