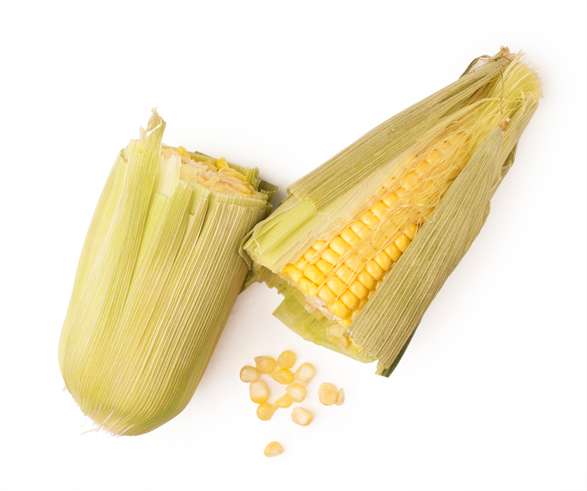 A-maize-ingly exfoliating on the skin, maize flour helps to absorb and scrub away excess dirt leaving skin soft to the touch.

A tall grass belonging to the Poaceae family, botanists refer to the grain as Zea mays. Although some people differentiate between the two, corn and maize are in fact the same. The term ‘mays’ is believed to be a variation of the word ‘mahiz’ used by the indigenous people of Central and Southern America thousands of years ago.

Maize flour is a fine silken powder milled from the inner layer of the grain.