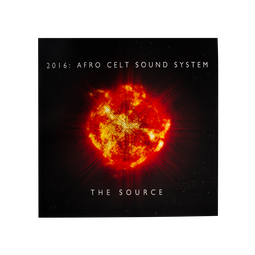 The Observer: A daring, triumphant creation

fRoots: This is a colossus of an album

The Mirror: Their first album in 11 years. It’s loveliness shows the time hasn’t been wasted

folkradio.co.uk: .. Like tuning in to Youssou N’dour meets The Chieftains. If that sounds unlikely, keep the faith…two forms of roots music that meld in a way you really would not have thought possible

A pure shot of sunshine, this life affirming, energetic, cross continental fusion signifies a celebratory return to the band’s roots.