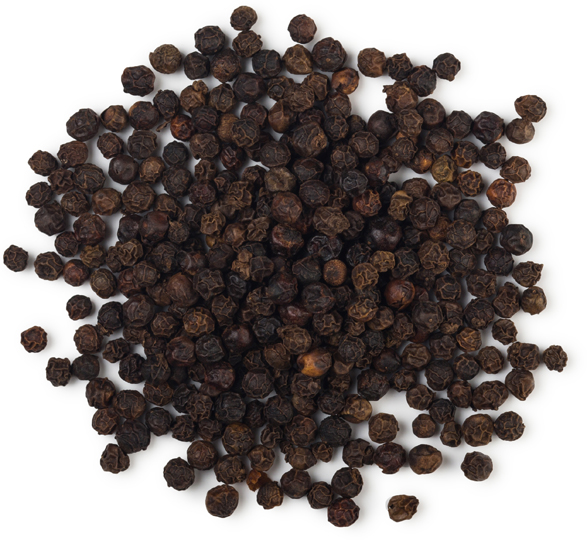 It is said that in medieval times the streets where spices were sold could be found thanks to the smell of pepper, the only spice that was so strong that it could cover the surrounding stench. We bet the Lord of Misrule approved of this.

This infusion is made by steeping black peppercorns in hot water to get their pungent, warm scent and stimulating properties.