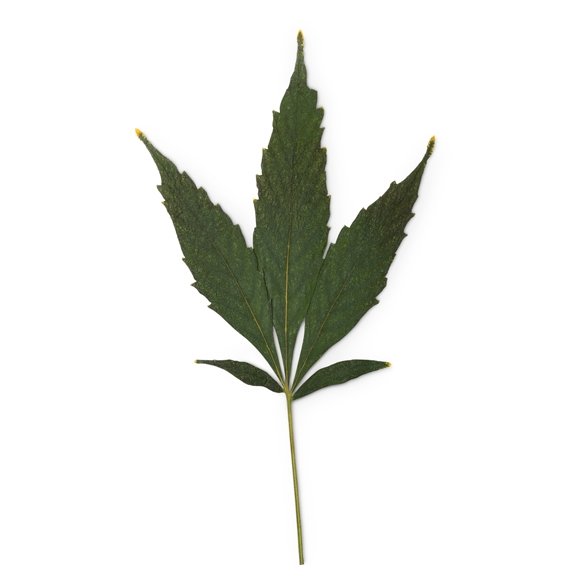 Cannabidiol (CBD) is a plant extract that can cause heated conversations around the world, but this non-intoxicating, non-addictive component of the hemp plant has the potential to relieve anxiety and reduce skin inflammation.

Cannabis has a complex history and even some of the many names used to refer to the plant evoke debate, but above all, it is a genus of beautiful and useful plants of the same family as hops. The real star of this genus is hemp, also known as Cannabis sativa, a flowering plant with thin, serrated leaves. Thought to be native to Central Asia, it’s been cultivated all over the world, either for its branched variety which makes seed oil and good fibres or for its more aromatic varieties which can be turned into recreational drugs.

Studied from top to bottom, the plant revealed its unique compounds throughout the 20th century with more than a hundred ‘cannabinoids’, including the well-known tetrahydrocannabinol (THC) and the lesser-known cannabidiol (CBD). While THC has been proven to give the weed its psychoactive properties, CBD oil is considered non-intoxicating and does not create a ‘high’. Studies have however suggested CBD can have a positive effect on our mood, and, when used topically, can have a range of anti-inflammatory properties on the skin.

Lush buy CBD from a Swiss processor, who extract the compound from the stems and branches of the industrial hemp variety of the cannabis plant. The material is also tested to ensure it is free of THC before it is used in our products.