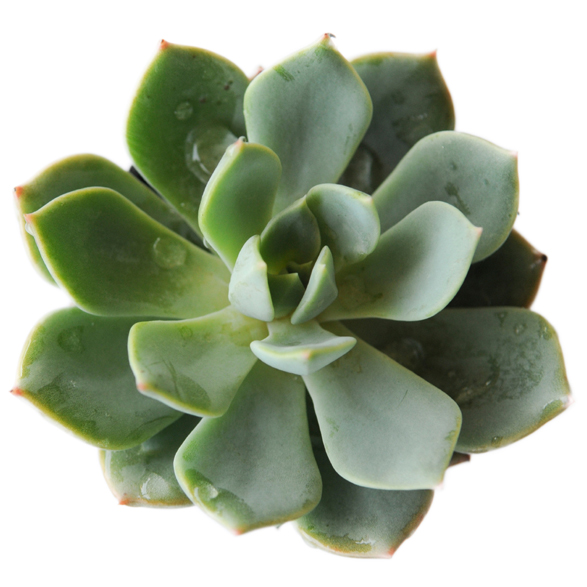 Agave nectar is also known as agave syrup. It is produced in Mexico from several species of the plant, most commonly blue agave. This plant is related to the yucca and is native to Mexico. The agave flowers, leaves, stalks and sap are all edible. In fact, the sap can be fermented and distilled to produce tequila.

The core of the agave is called the piña and is used to make the nectar. The leaves are removed and a hole is made in the core in order to siphon out the juice. Once the piña stops producing juice, the core is crushed to maximise the production from the plant.  The juice is filtered and heated at a low temperature to produce sugars from carbohydrates.

Agave nectar contains fructose and glucose. It is sweeter than sugar and has a low glycemic index.

The nectar is known in Mexico as aguamiel or 'honey water.' Like honey, the Aztecs used the agave nectar as a dressing for wounds. It has a light honey colour and is often used as a honey substitute in vegan cuisine

Our agave nectar comes from the blue agave plant and is 100% certified organic.