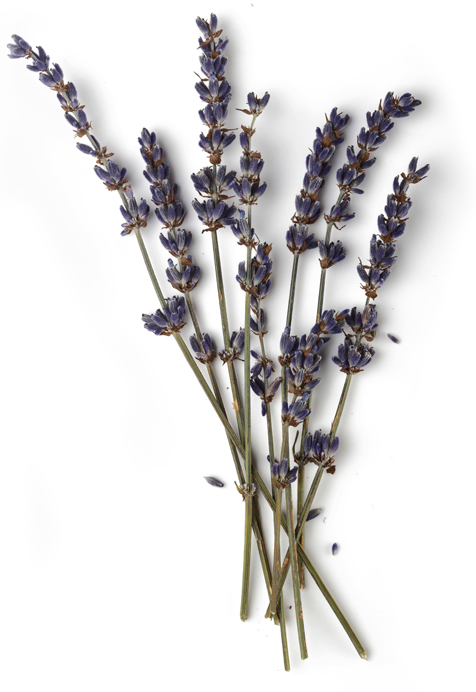 Lavandin oil (Lavandula hybrida) comes from a hybrid plant, developed by crossing true lavender and lavender spike. It is obtained from the flowering tops of the plants by steam distillation.

Lavandin is a hybrid variety of lavender. It looks very similar to true lavender, but produces twice as many flowers, has woodier stems and a slightly stronger scent. While lavender is mostly used in medicinal oils, lavandin is used in perfumes and cosmetics.

Lavandin is considered to have many of the same benefits as lavender, in that it's thought to be calming, soothing, healing and mildly antiseptic.

Our lavandin comes from the Rhône, in Southern France, where the same family has cultivated lavender for three generations. It is harvested between July and September, when the bunches are individually cut and tied, before being air-dried in the summer breeze.