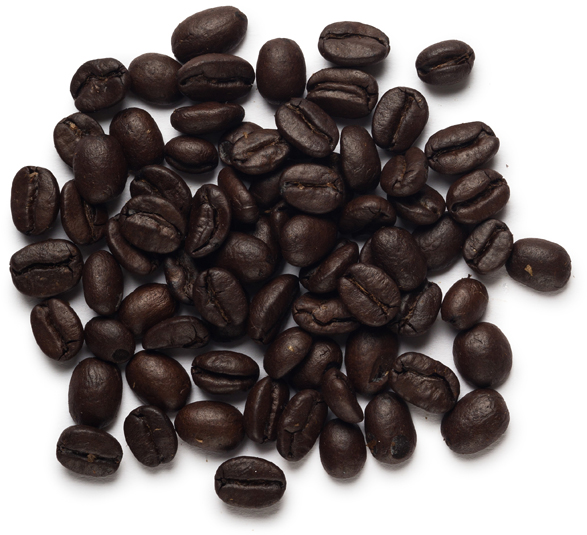 We all know that caffeine is an effective stimulant, but you might be surprised to hear that it can also supercharge the hair follicles and encourage hair growth. Applied to the skin, it boosts blood circulation, promoting a beautiful, natural glow.

Caffeine is the world’s most widely consumed psychoactive drug as it is found in many common drinks including coffee, tea, cola and energy drinks. The stimulating compound is present in the nuts, seeds and leaves of several plants native to Africa, East Asia and South America. The best known is, of course, the coffee bean, which is the seed of the Coffea arabica plant.

Caffeine can help to prevent hair loss because it acts on the hormone dihydrotestosterone (DHT), a byproduct of testosterone that causes male pattern baldness. Caffeine also stimulates hair follicles to produce more adenosine triphosphate (ATP), which is the primary energy carrier in all living organisms. Increased production of ATP keeps the hair follicle in its active growth phase for longer.

Lush buy caffeine powder from India. It is extracted from the beans and leaves of the coffee plant.