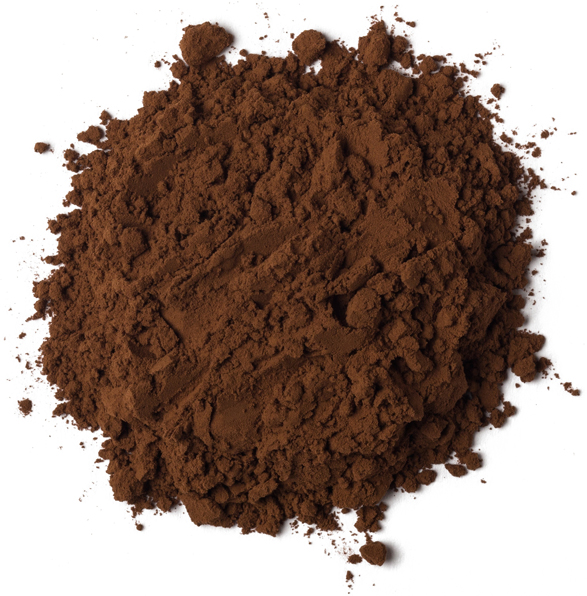 Containing cocoa butter residues, the fragrant cocoa powder has a silky texture and softens the skin. But most importantly, it smells really yummy!

Cocoa powder is rich in flavonoids which are antioxidant components found in many fruits and vegetables. They are made by plants to prevent premature cell breakdowns caused by exposure to atmospheric agents such as pollution, heat and sunlight. Thought to be good for the skin as well, they keep it firm and bright.

Finally, cocoa powder has a rich aroma, good for the mind. It contains more than 300 different compounds and many of which are believed to increase our endorphins and serotonin production when inhaled, so do not be afraid to have a sniff!

The Peace Community consists of farmers who are all committed to non-violence in a region ravaged by armed conflicts. They have incorporated permaculture techniques in their growing practices, such as mixed planting and composting, so they don’t need to buy pesticides and fertilisers. Once collected, cocoa beans are shipped to Europe for processing into butter and powder.