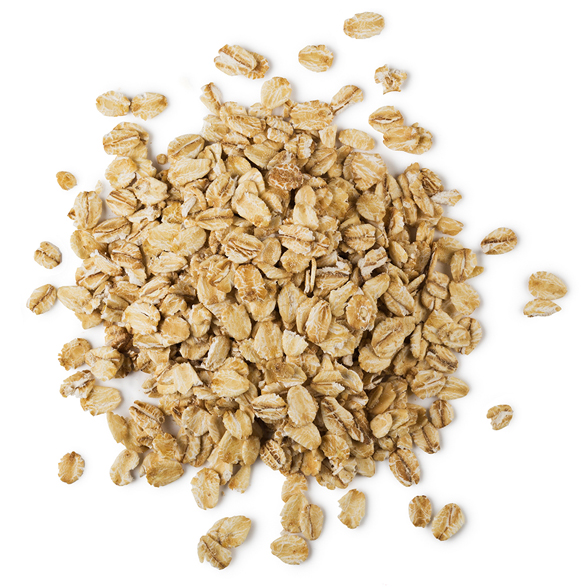 Yes, oats produce oil! Who would have thought? Extracted from the famous grain, it is replenishing for the skin. A humectant, it locks the moisture in, while maintaining the skin's balance.

The oil contains ceramide, a lipid that can be naturally found in the epidermis, creating a barrier on the skin alongside sebum to protect it and maintain moisture. Applying an oil with ceramide, like oat oil, will help to restore and strengthen this natural defence of the skin. When it comes to using oils on the skin, oat kernel oil is just right!