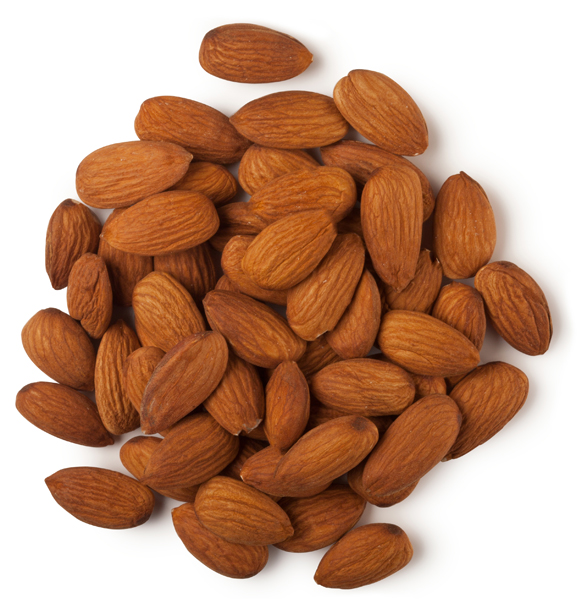 There are two types of almonds: sweet and bitter. Sweet almonds (Prunus dulcis) are used to make almond oil for Lush products, while almond essential oil is distilled from the kernels of bitter almonds (Prunus amygdalus amara) to make a perfume material.

Lush buy almond oil (also called sweet almond oil) directly from a producer in Italy who presses the oil from nuts harvested in Spain and Italy.