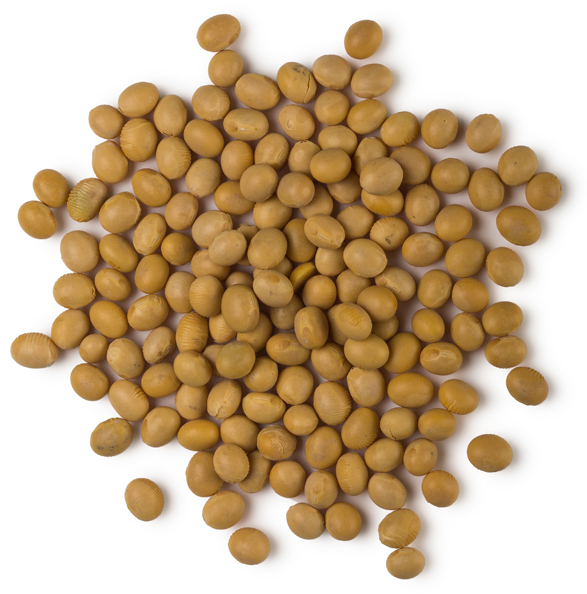 Soya oil conditions hair and skin and has a rich, moisturising texture that can thicken a product. It is also used as a carrier oil in aromatherapy.

Although unconfirmed, it is believed that the plant derives from a Chinese legume, Glycine ussuriensis. This plant can grow up to two metres in height with self-fertilising flowers, with the US being the main grower of soya today. Most commercial varieties have brown seeds with four seeds per pod.

Soya oil is processed from the shelled seeds, producing a clear, bright, pale-yellow liquid that is made up mainly of linoleic (omega 6) and oleic (omega 9) acids.