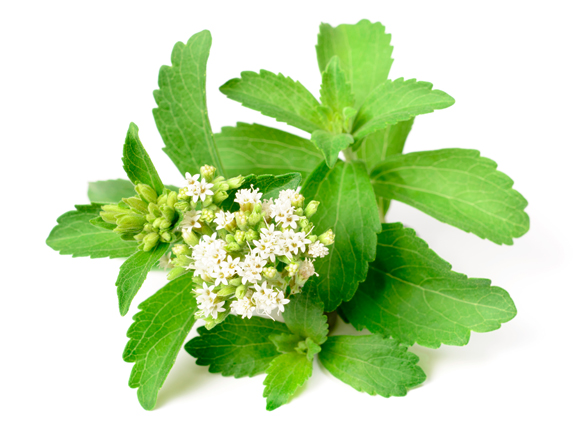 Commonly used as a sweetener in food and drinks to minimise its calorie count, stevia also has numerous benefits in oral care. Its extracts are antibacterial. By inhibiting bacteria known to cause tooth decay and plaque, it reduces the acid they produce and so protects against damage to the teeth and enamel.

Stevia rebaudiana is a plant native to South America - notably Brazil and Paraguay. Sometimes referred to as ‘candy leaf,’ it’s no surprise that the leaves of this herbaceous plant have been used to sweeten food and drink for hundreds of years.

The sweetness of stevia is the result of the glycosides found in its leaves - these are small molecules, bound to sugar. While traditionally the leaves are boiled to extract this sweetness, scientific developments allow us to extract these molecules with a less harsh method, helping to create a more balanced flavour. The glycosides are thought to be around 30 times sweeter than sugar - meaning a little bit goes a very long way.